View cart “Crowley (I Want You)!” has been added to your cart.

Early Years
Bob has been a jack of many trades throughout his professional life, but his one true love has always been in the creative arts…more specifically, illustration and creation of comic properties. He scored his first published work while still a teen, (illustrating a communications textbook). He then honed his cartooning skills producing a weekly comic strip for both his high school and college newspapers. During the first few years after graduation, he developed and created over 200 samples of another strip he pitched to newspaper syndicates, which unfortunately was never picked up. After spending a decade doing “real jobs”, he founded a pair of successful comic & pop culture specialty stores in the DFW market, through which he learned the business side of the comic industry. In 1995 he sold the stores to fund the creation of his publishing banner, Head Press Publishing. From ’95 through ’98, Bob wrote, illustrated and published the critically acclaimed Template series…named one of the “Top Ten Small Press Titles of 1997“, by the now Defunct Combo Magazine. In addition, he also created and published the comics, Max Damage, (a Template spin-off), No Justice/No Piece, (a fund raising anthology for the Comic Book Legal Defense Fund), and Romantic Tales.
More Recently...
After a five year hiatus from the industry, (where among other things, he reported, wrote and edited a fitness and health trade magazine), Robert re-entered the comic industry in 2004, with the release of his first graphic novel, Eye Witness: A Fictional Tale of Absolute Truth. This was the first in what became a four-book series, through which Bob used the medium of comics/graphic novels to not only Robert “Bob” Luedke (AKA, BobTheArist) entertain but share a spiritual message of faith. With the Eye Witness Series, Bob not only wrote and illustrated the series, but also added the arrow of digital colorist to his quiver of creative talents! To date, the Eye Witness Series has garnered five Indy Book Awards and been named a finalist for 5 others! For his work on this groundbreaking 400 page epic, Bob has been labeled “The King of independent Christian Comics“, by noted journalist, David Crumm, (Editor of ReadtheSpirit.com and formerly of the Cleveland Plains Dealer). Since completing the series, Bob has spent time freelancing his talents to other publishers and even ministries. In 2011, he did the character designs and complete story-boarding for a series of animated Biblical shorts for a DFW area mega-church, who distributes their materials to ministries around the world. Entertainment companies, publishers or ministries wishing to inquire about Bob’s creative services, (or the licensing or development of Eye Witness), or individuals wishing to commission an original sketch or illustration, can get a hold of Bob, using the Contact Form below.
Awards
Eye Witness: Unknown God Eye Witness: Rise of the Apostle Eye Witness: Acts of the Spirit The Collected Eye Witness Slipcase 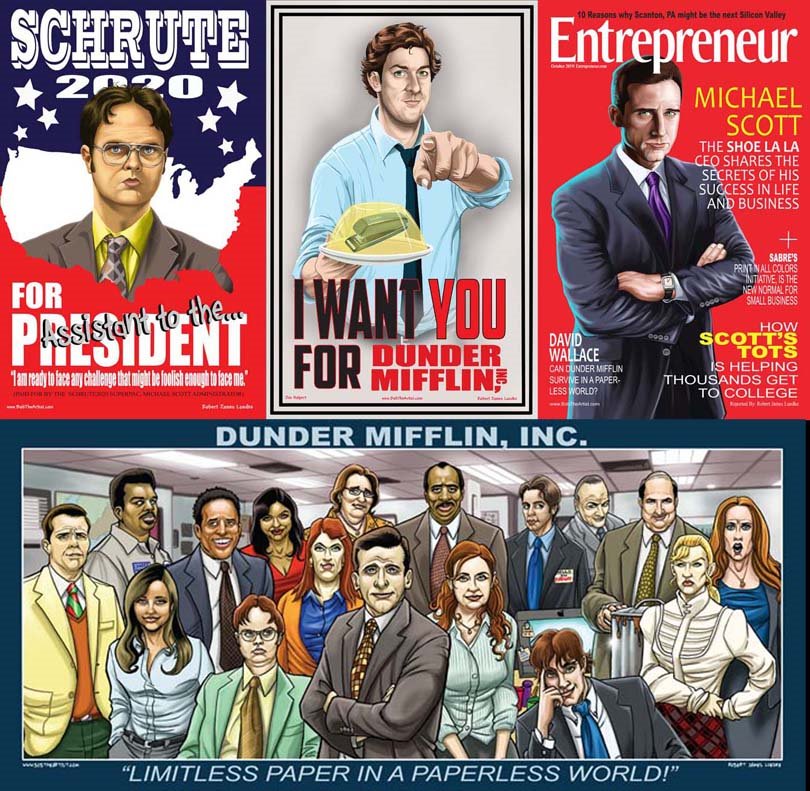 Our most popular print designs are now available as a T-shirts, Hoodies, tank tops, baseball shirts and many other non-clothing items! 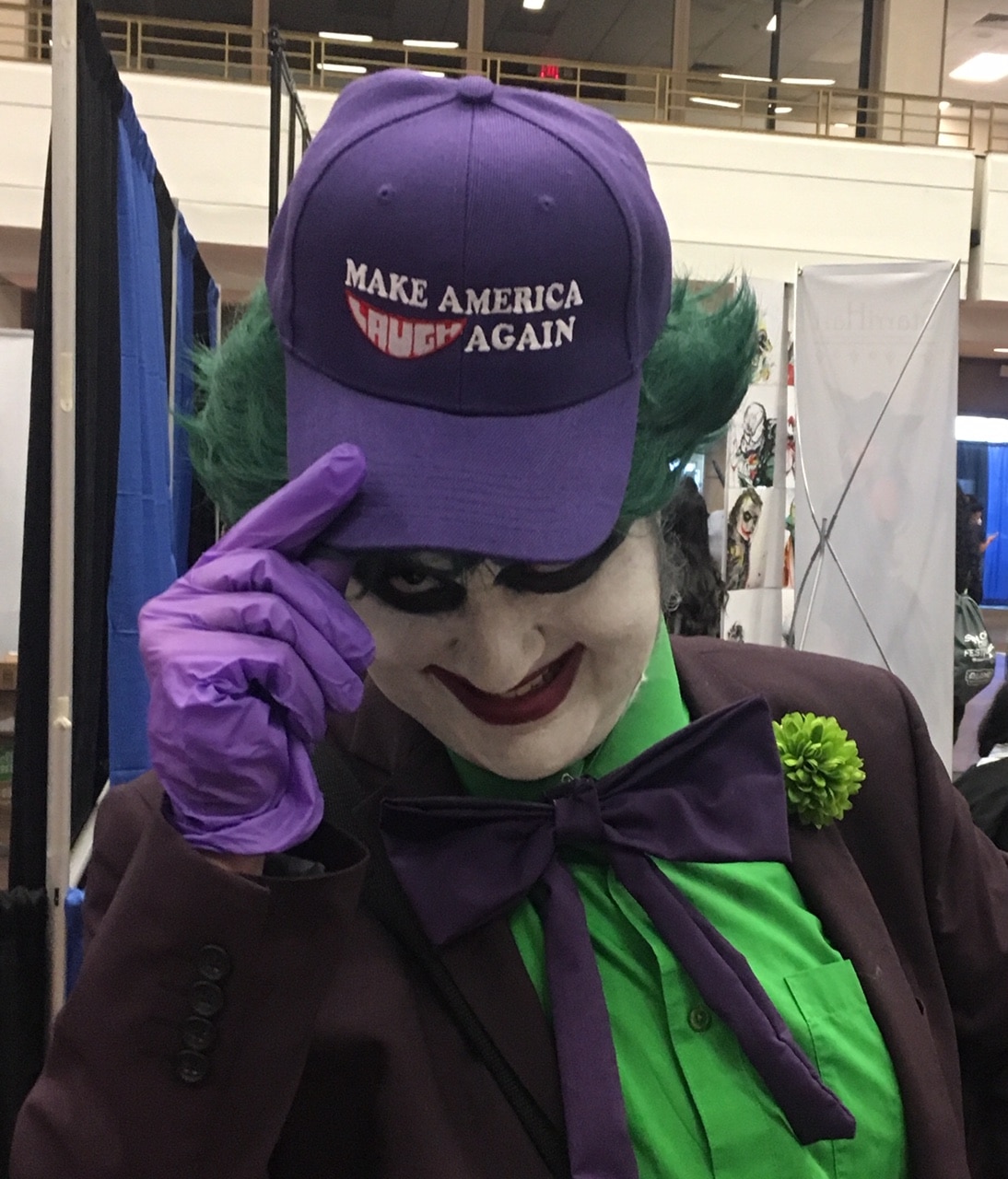